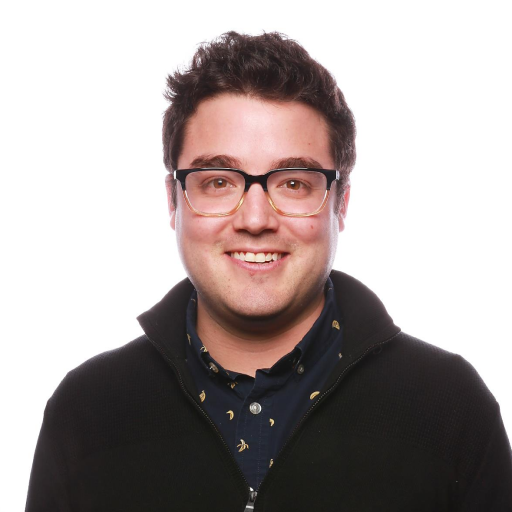 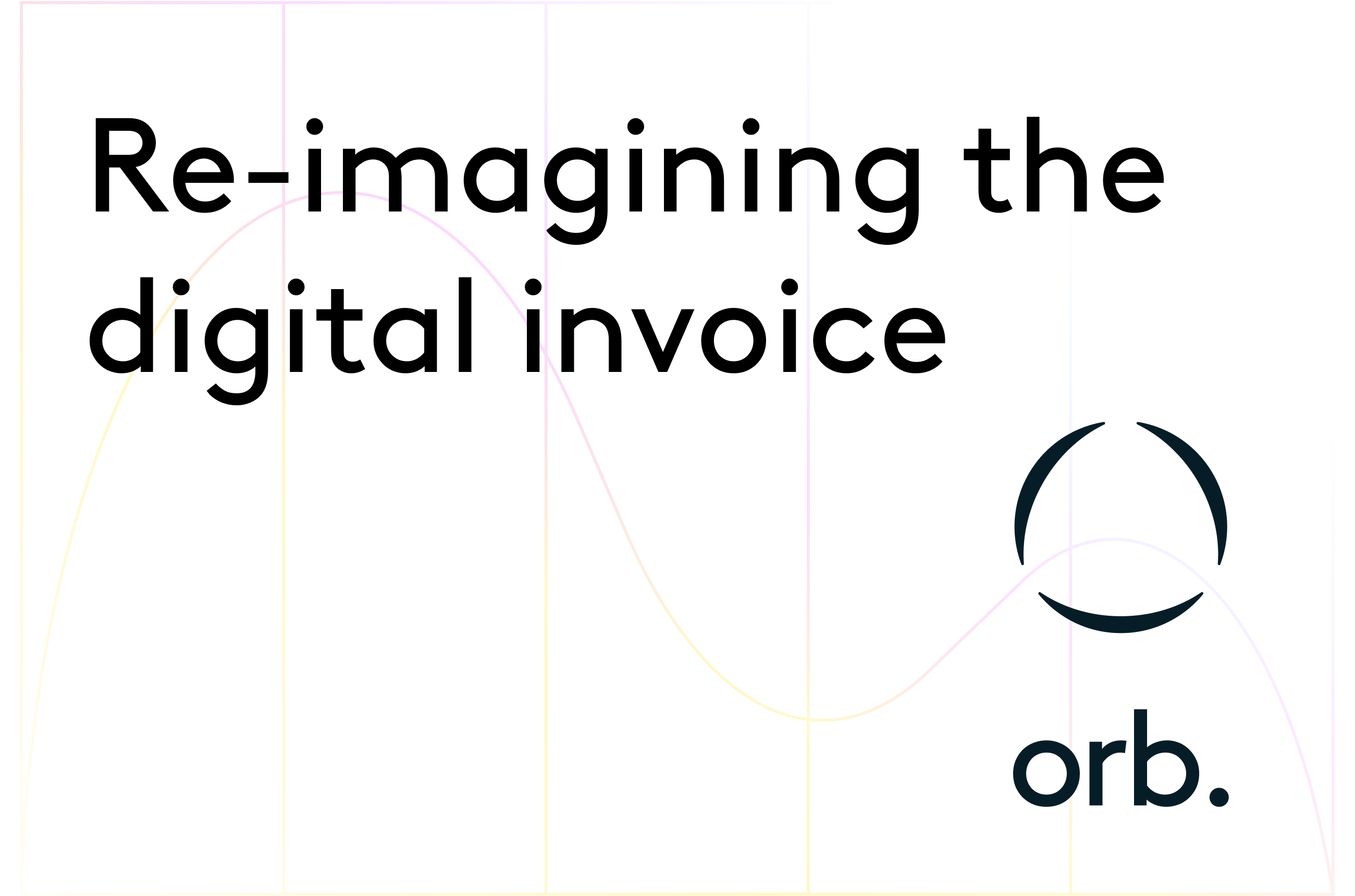 Invoicing and bill payment methods have undergone significant changes due to digitization, with consumers now able to access and pay bills entirely online. Billing systems have also evolved to keep pace with changing pricing structures, growing in complexity and breadth to meet the needs of rapidly-scaling enterprises. The rise of consumption-based business models, for example, has allowed SaaS organizations to charge by a range of factors, from active users to features enabled and cloud storage used.

However, one item that is ubiquitous in both the digital and physical payment spaces has remained largely unchanged: the invoice. No matter the intricacies of the underlying pricing and data structure, these documents still reflect only static amounts owed.

A brief history of the invoice

The first known invoices were created by the Mesopotamians on clay tablets. When paper became more available in the 1500s, that became the medium of choice. During the Industrial Revolution, invoicing became a far more common practice, as manufacturers billed suppliers (and vice versa) for larger quantities and sums.

The invoice format that a modern consumer would recognize first appeared in the late 1800s. This example from the Victoria era displays line items and their respective amounts, with the total cost stated in the lower right-hand corner.

When compared to this invoice from Amazon Web Services (AWS), however, the similarities are a bit jarring.

Despite being separated by well over a century, these invoices follow a nearly-identical format, with each including multiple line items for various goods or services sold, along with a column for the amount charged. One is written on paper; another is generated as a digital document. However, they each match the same strict, unchanged template.

Invoices are simply one example of a physical object moving to the digital realm without actually undergoing any kind of fundamental change. Another is visual art. In his thought-provoking talk “Stop Drawing Dead Fish,” computer scientist Bret Victor discussed how most digital art is in reality “old art created in a new way.” Consider drawing with a stylus on your tablet. What you create appears on a digital canvas, but could just as easily have been produced on a physical one with a pen or paintbrush.

Even something more dynamic  like computer animation is just a digitization of the old process of animating by hand. While software makes it much faster and easily replicable, it doesn’t alter the foundational principles of the art form. Animation is not “native” to the digital medium.

What, then, would be an example of digital native art? According to Victor, videos games are a “computer native” art form. Super Mario Brothers, for example, can’t be replicated on a two-dimensional piece of paper, nor animated for TV or film, without losing a critical aspect: responsiveness. Within the digital simulation, the characters can react to changes in their environment. They also have a relationship with the “artist,” or player, and respond to and interact with them throughout the course of the game.

In its current form, the online invoice doesn’t take advantage of the many benefits native to the digital medium. These include ease of access, the ability to interact with the screen, and unprecedented access to highly granular data. Given these facts and the technology at our disposal, surely we can create an online invoice that better meets the needs of high-growth companies and their end-users. Expectations are high for the user experience of nearly every other digital product. Why should billing be the sole exception?

A digital-native invoice should be:

Like the AWS example above, today’s digital invoices are static. Clicking or hovering over a line item doesn’t provide deeper context. The ideal online invoice, however, would allow users to unpack each element of their bill, determine how individual costs are calculated, and receive detailed information about what is included in each listed item.

As users build up a history with a particular vendor or client, their invoices should reflect that information, depicting trends in costs or highlighting purchase patterns. If a cost doesn’t fit the known usage pattern, that outlier should be called out and explained within the invoice itself.

Modern software companies have an unprecedented amount of data at their disposal, which means they have the ability – and the responsibility – to make that data visible and usable to customers, partners, and vendors. Invoices, especially those structured around usage-based billing, should allow users full access to the raw data that underlies each billing factor.

‍
We at Orb have been experimenting with intuitive and interactive invoice formats, and are taking steps to create a truly digital billing experience.

See how Orb is supporting usage-based billing models by scheduling a demo. 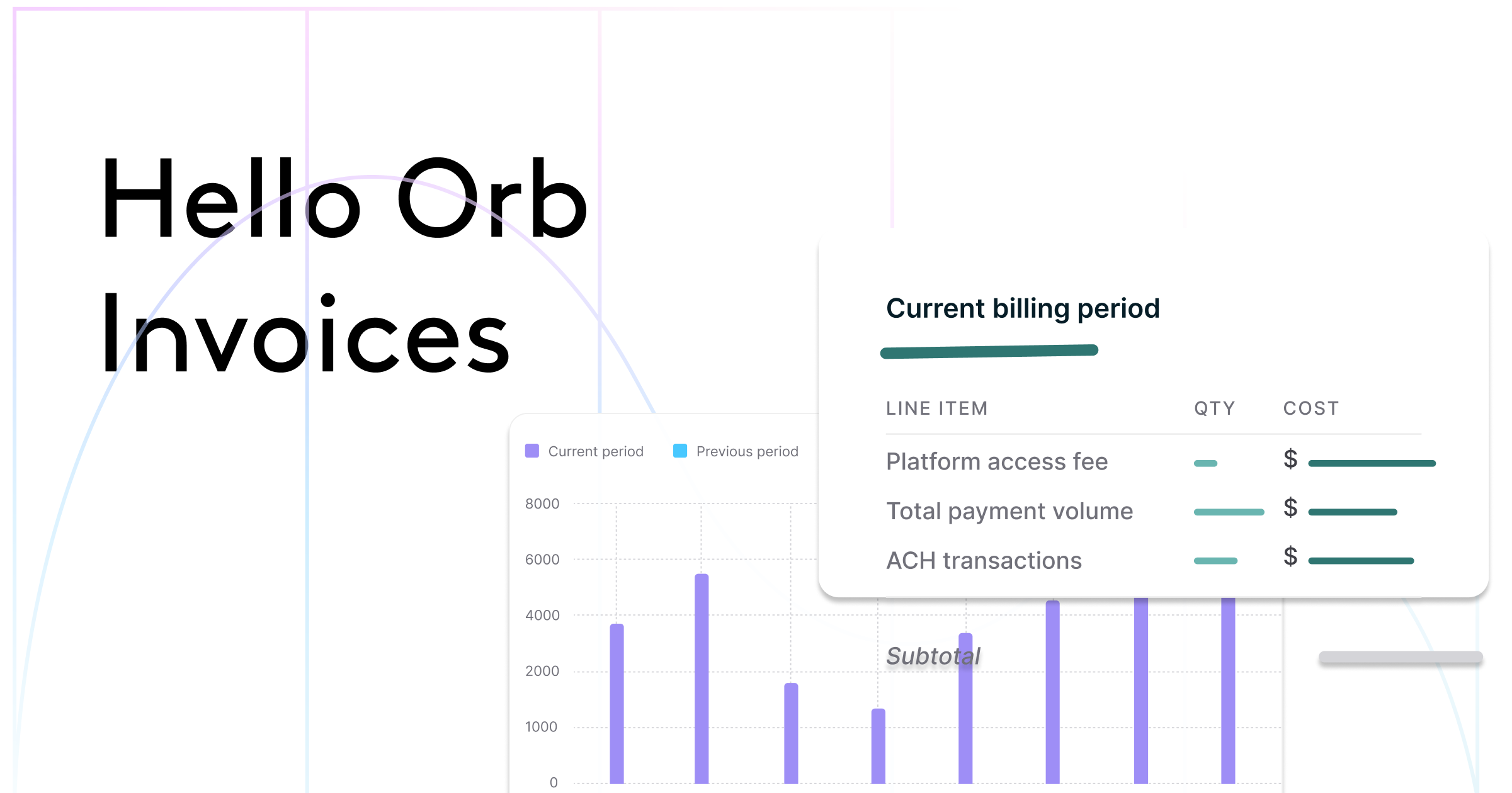 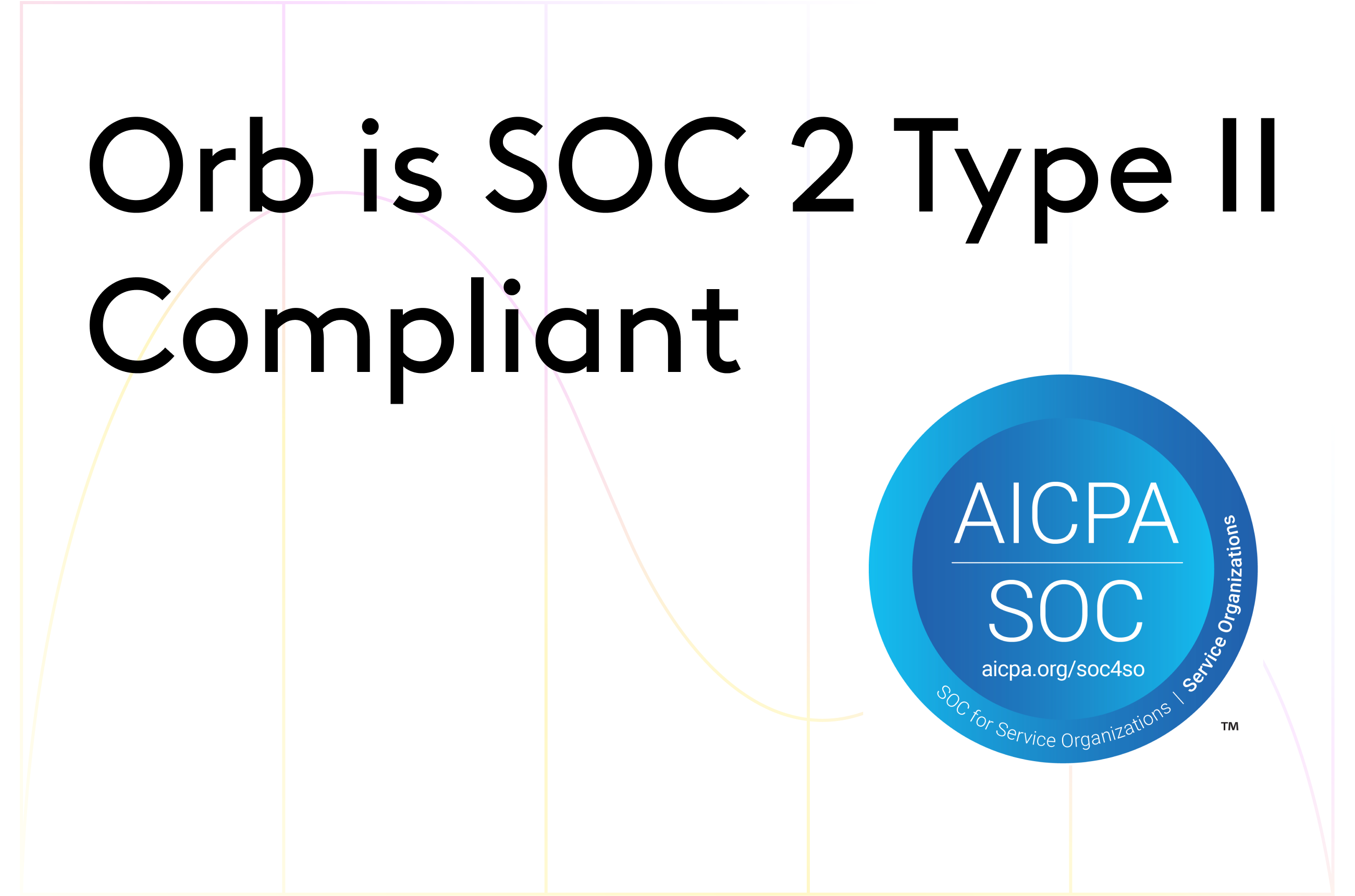 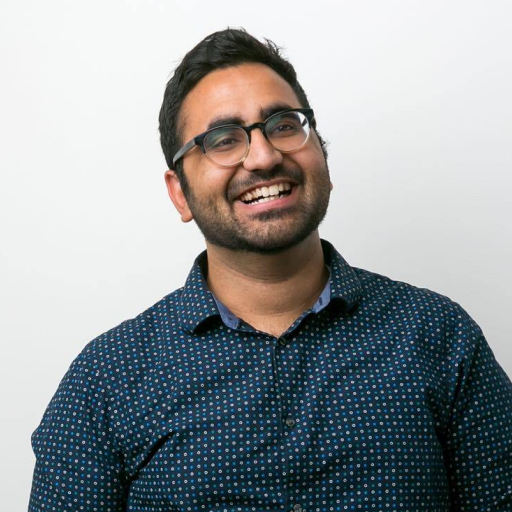 Stay in the loop about Orb

Thank you! Your submission has been received!
Oops! Something went wrong while submitting the form.